Mischelle Moy (she/her) is a Brooklyn-based visual artist who uses digital photography and photo-manipulation techniques to depict a vibrant and dreamy yet otherworldly vision of the world around her. The images are typically taken on the road from a moving car, a scenic stop, or walking on a trail, mostly from destinations across the United States.

Growing up in New York City with immigrant parents who always wanted to see everything America has to offer, Mischelle and her sister and parents would jointly venture up and down the East Coast with Chinese bus tour groups every summer. Then with the addition of two more siblings later, the growing family realized that road tripping with their own car and itinerary was more rewarding. Mischelle quickly made traveling a life staple as an adult, whether it is across the world or Upstate, and began using her primal art training to paint the world in a different lens inspired by the many trips before.

Mischelle holds a BFA in Photography & Video from the School of Visual Arts. Her work has been featured by BOOOOOOOM!, Featureshoot, Fubiz, Adobe, Pantone, Instagram, and was recently commissioned by Apple.

Use the discount code “AAIFF15” for 15% off purchases! 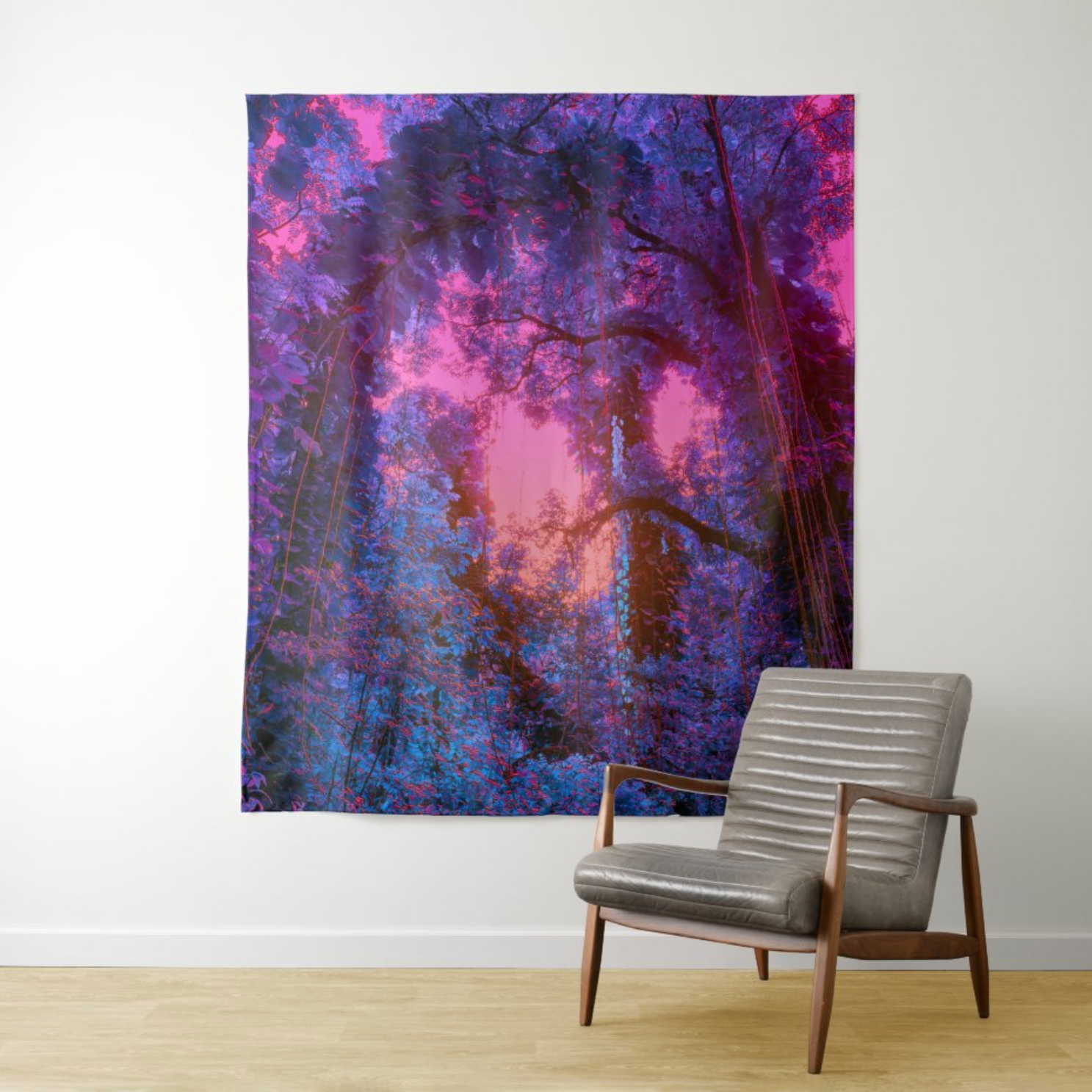 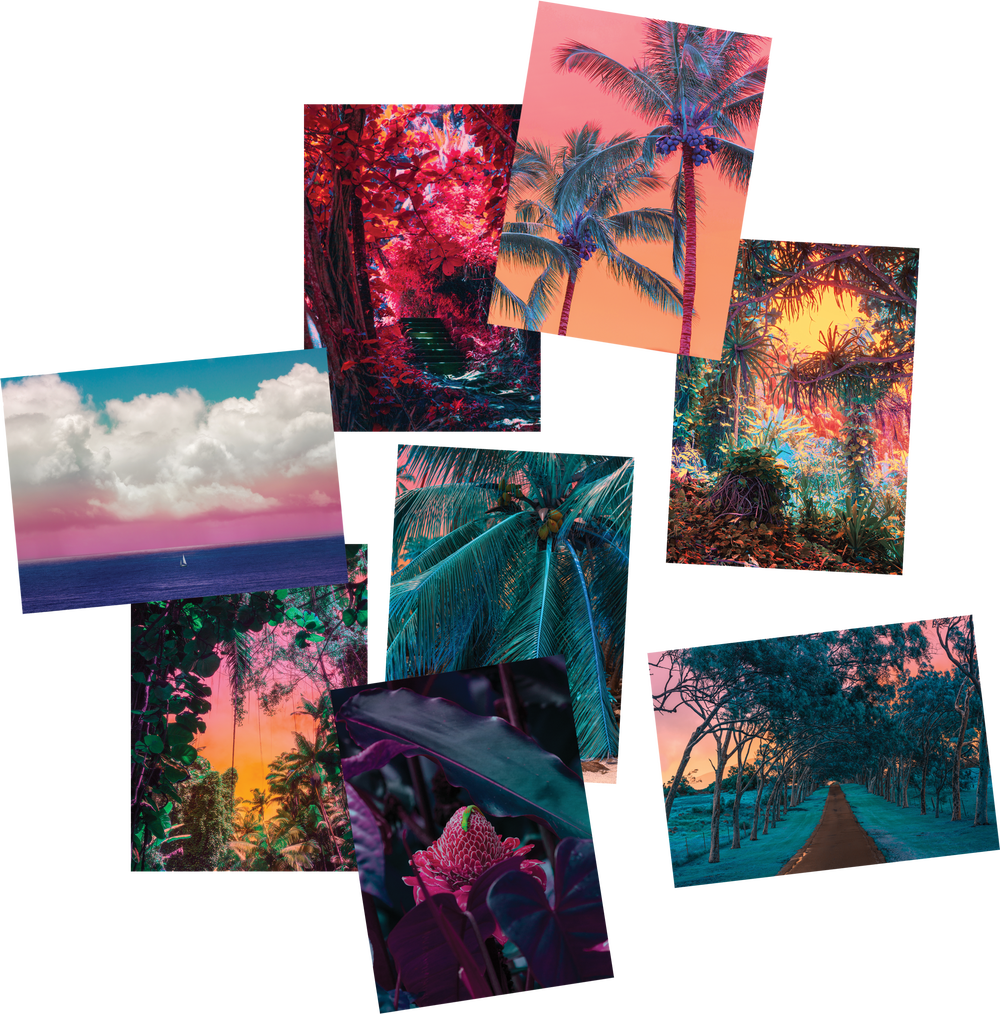 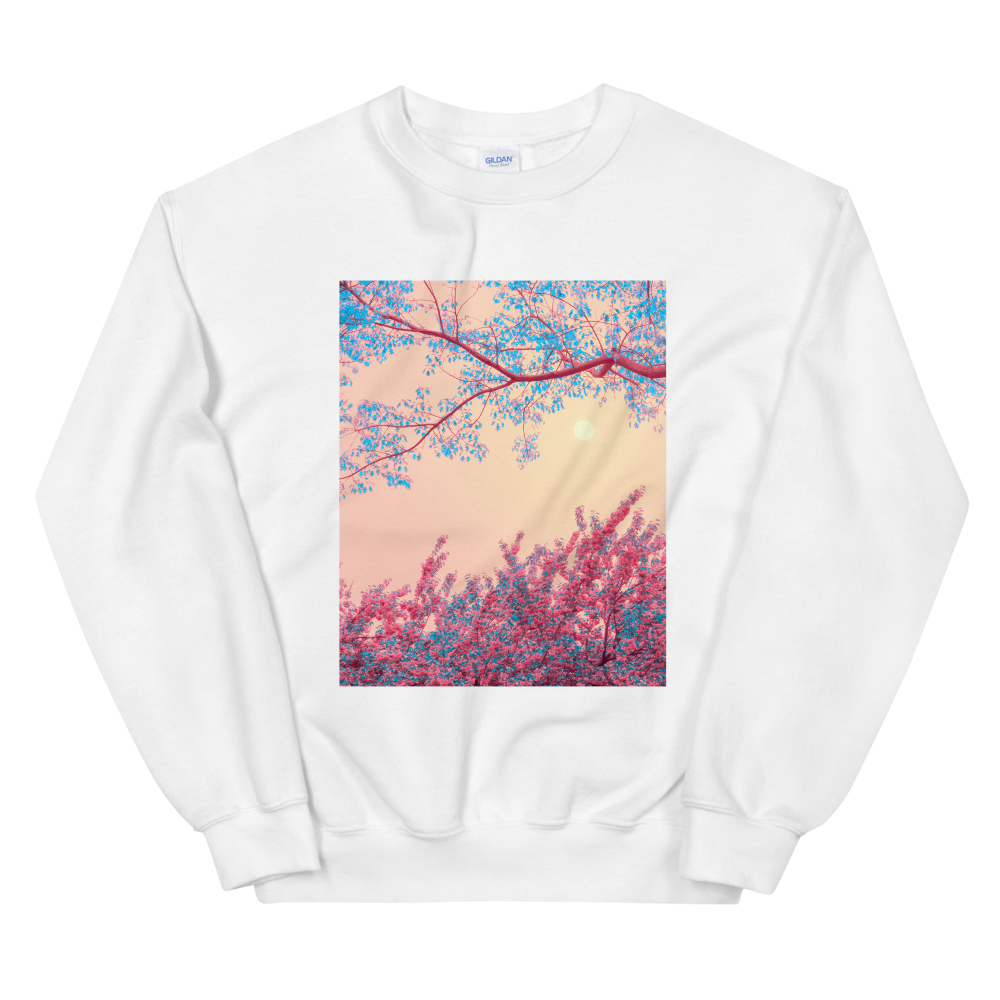 Connect With The Artist